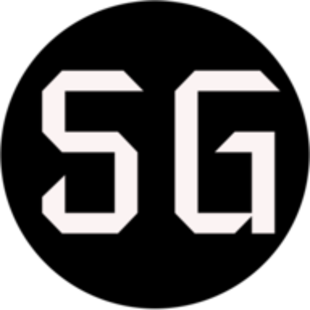 "It groups containers that make up an application into logical units for easy management and discovery. Kubernetes builds upon 15 years of experience of running production workloads at Google, combined with best-of-breed ideas and practices from the community." — Kubernetes, Production-Grade Container Orchestration

In a typical micro service architecture using k8s, we have these things: 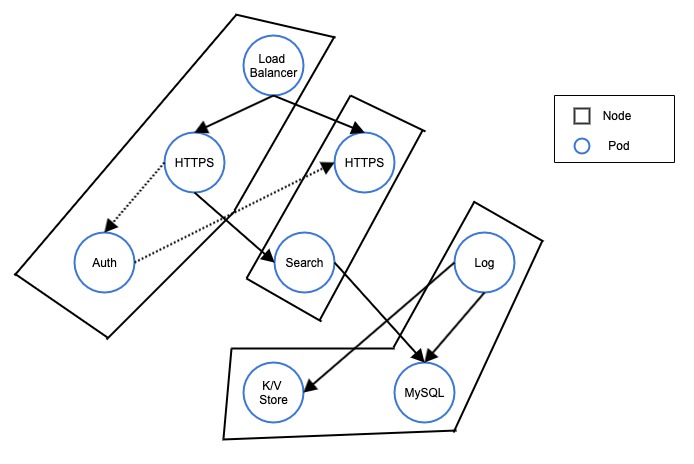 In the birds eye view, Kubernetes architecture can be viewed as: 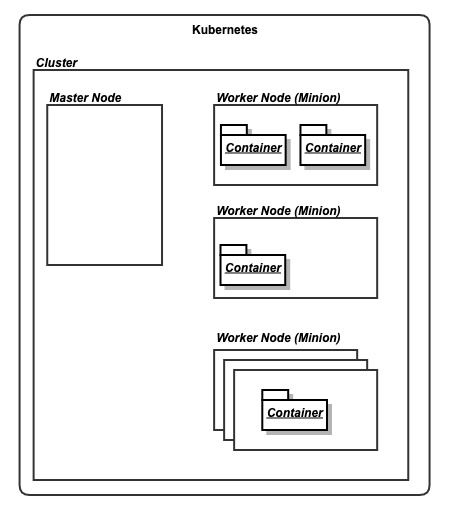 A node is a worker machine in Kubernetes. Learn more here

There are two types of nodes:

What's inside a master node? 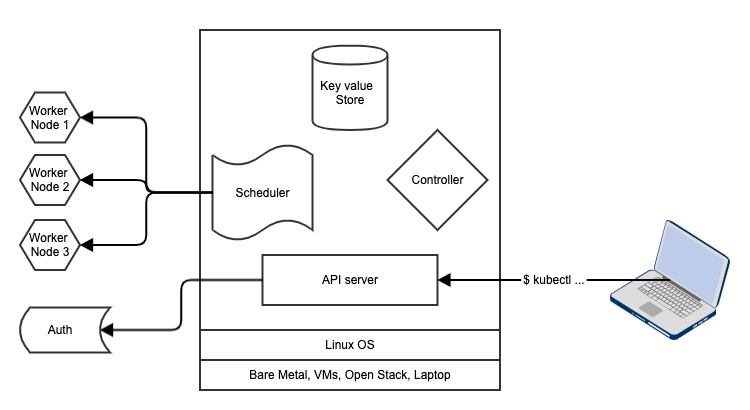 Worker node (also used to be called as minion) are also a machine that does the actual work. For example, updating a shopping cart or authenticating a user in your web application.

What's inside a worker node?

We give manifest to do something. For example: At each time, there must be 5 containers running.

This is done by k8s internally. For example: Since we declared to run 5 replicas, but at a particular instant of time, if only 4 are running (which don't match with declaration), then k8s kicks in and tries to maintain the desired state from the declaration manifest (written in YAML or JSON which is provided to master node) 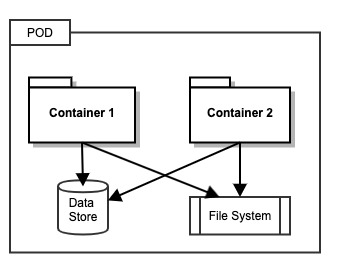 Here in above figure, these two containers share the same DB and also same file system and also the same IP address. 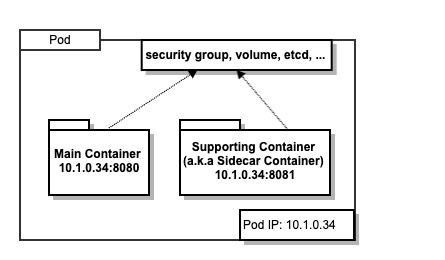 For loosely coupled system, the containers from two different pods can talk to each other through network communication.

Note: If for some whatever reason, if some problem arises in pending mode, then the pod goes to failed mode. 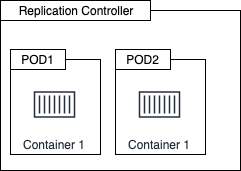 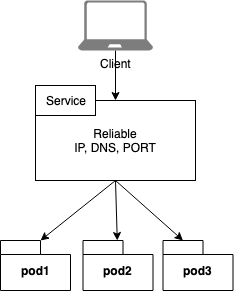 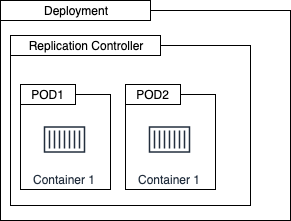